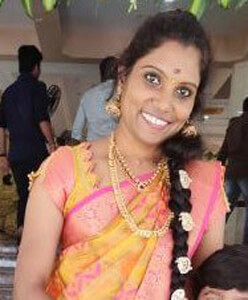 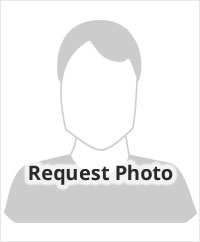 Just like, flowers of different colors and fragrance make the garden stunningly beautiful, unique marriage traditions and rituals enrich various cultures. let's know how we are endowed as one of the best tamil matchmaking in india.

About Tamil
Tamil culture expresses itself in its literature, language, cuisine, religion, festivals, architecture and sculptures. the tamil language is said to be one of the most ancient languages. rice and legumes hold a common place in the tamil cuisine. bharatnatyam, a famous dance form, belongs to tamil nadu. some of the tamils’ most important festivals are pongal, thaipusam, adiperukku, panguni uttiram, and deepavali.

Pongal, which is a harvest festival, is the most celebrated festival in tamil nadu. it normally falls on 13th of january and runs up to 16th; making it a four-day continuous celebration. it is celebrated to pay homage to the sun god for pouring his energy on agriculture. the people boil first rice of the season and then offer it to the sun god as gratitude. lord indra, who causes rain to happen, is honored on the first day called bhogi. on the second day the people wear traditional clothes known as “dhoti kurta”. coconut and sugarcanes are also used as offerings to god. mattu pongal, the third day is dedicated to cows. the people buy things such as bells, garlands, beads for cows and walk them round the village.

What Tamil marriages are like
The tamils perform pre-marriage, during marriage and post-marriage rituals, which glorifies this auspicious occasion. distant relatives are sent the wedding invitations which makes the ambience more cheerful.

The family of the bride welcomes the groom when he reaches the bride’s place with his family members and relatives. the pre-marriage customs include worship, fast, exchange of gifts and nicchyatharatham – during this, the bride’s family worships lord ganesha.

The customs which are followed during the marriage are: kasi yatra – during this, the groom pretends that he does not want to marry and is going to kasi, the bride’s father then tries to persuade him to marry his daughter; the exchange of garlands – the bride places a garland around the groom’s neck, so does the groom; oonjal (swing) – the married women stand around the oonjal and sing traditional songs, and kanyadaan – the father hands over her daughter with his duties towards her to the groom.

The post-marriage customs include sammandhi mariyathai – during this, the members of the both families exchange gifts as their love, and after this the bride leaves her parents’ home. grihapravesham – during this, the bride’s mother-in-law does an “aarti” to welcome the bride at the main door.

Tamil Marriages carry their unique beautiful fragrance which spreads through their unique rituals and traditions. these marriages may somewhat look simple but are very pleasant. some of the rituals like kasi yatra, oonjal and kanyadaan have been very significant for ages.