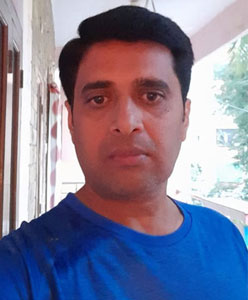 Here i m really happy to announce that the girl you have connected to me (Emilia) i am engaged to her... really happy with your services as u have assure me in ur personalized... 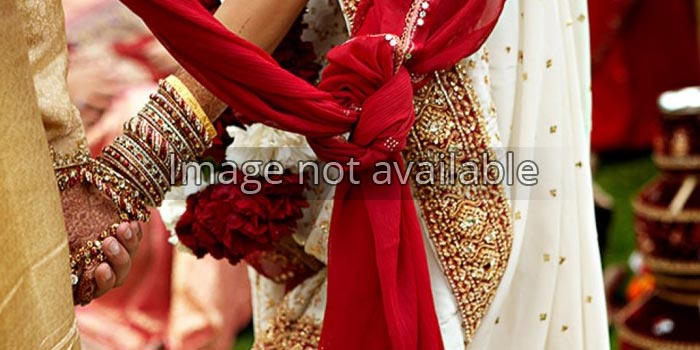 I am Kripal, a qualified boy from a devoted Sikh family. My family wanted me to marry a Sikh girl and that’s why we turned to MatrimonialsIndia.Com. It is a Sikh wedding...

Bride perspective,"Everything seems so surreal! I could never have imagined that I will meet my soulmate through MatrimonialsIndia.Com, a Hindu matrimony portal. I’...

Bride perspective,"I never knew that things will take time but it will be worth it in the end! It was a great roller-coaster ride for myself and Mathew. Chatting, meeting... 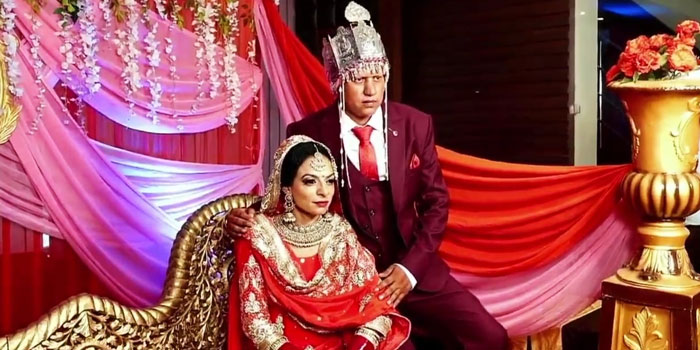 Bride perspective, "I had a gut feeling that I’ll marry Rajesh. We both are foodies! I was sure that it will be a great ride with him. Although I was sure when we m... 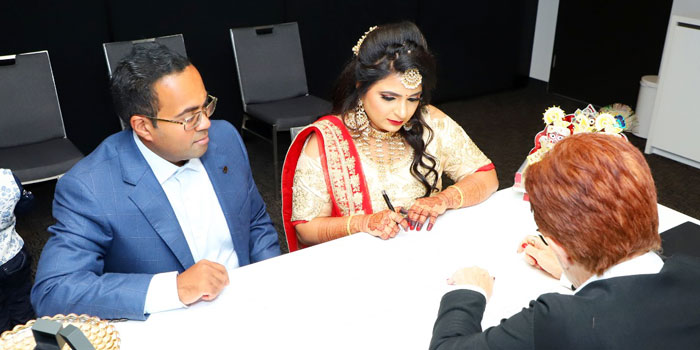 Bride’s perspective Although it was becoming a tough nut to crack, we managed to find the right man for our daughter. It was a bumpy ride made easy by MatrimonialsI... 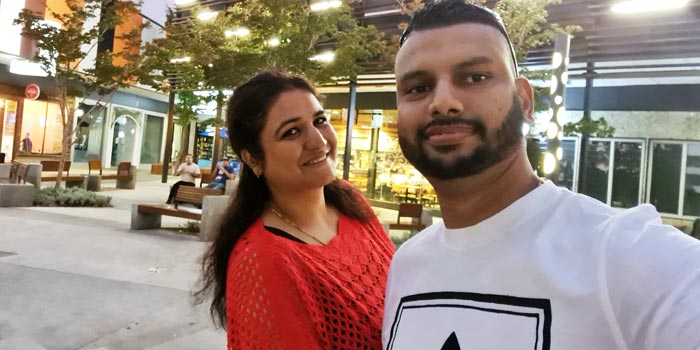 Bride Perspective Although it was becoming a tough nut to crack, we managed to find the right man for our daughter. It was a bumpy ride made easy by MatrimonialsIndia.Com. ...

Bride Says, "It is quite hard to find suitable guy with whom our tastes match. Since I was on the peak of my wedding age, my family approached MatrimonialsIndia... 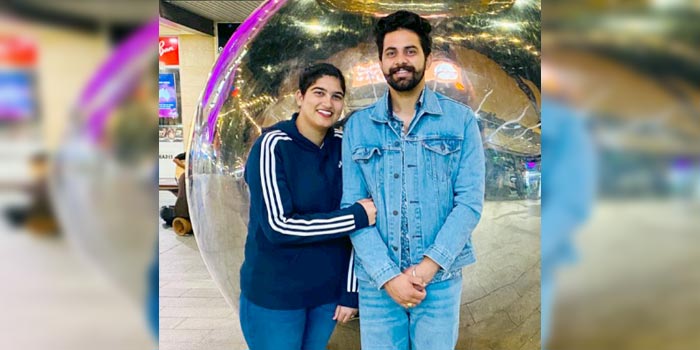 Bride says, "I’m thankful to MatrimonialsIndia.Com for helping me to find the right man. I’m happily married to Kulwant, the one whom I met here. The entire t...

Groom Says,"People used to think that I’ve crossed the age of marriage but the Almighty had better plans. Everything happened with the utmost smoothness with the ef...

Couples go through various ups and downs, but their ability to go through the hardship of holding each other’s hand makes them the best couple ever. One of the beautiful cultures that tie two people with graceful rituals or traditions is the Telugu culture. Matrimonialsindia.com is the largest and most trusted site for Telugu Matrimony free search. It is one of India's best-known names and the world's largest Telugu matrimony site.

Matrimonialsindia.com has created a world-renowned service with thousands of Telugu Matrimony Profiles. It was founded with a meek objective - to help people find their perfect life partner. And this matrimony Telugu portal, matrimonialsindia.com brings two souls of the Telugu culture together and has been accepted as the best matrimony site for Telugu.

About the Telugu Culture
Telugu culture is known for its religion, arts, literature, cuisine, architecture, attire, and philosophy. Telugus belong to the Hindu religion; however, some of the Telugus have willingly chosen to follow the Christian religion. Kuchipudi – the elegant, classical dance form originated from Andhra Pradesh and belongs to Telugu. Telugu has been rich in its literary culture which consists of poems, dramas, novels and Puranas.

Telugu cuisine is famous for its hot, spicy and finger-licking taste. Telugu use a wide variety of spices in their food such as ginger, garlic, turmeric, green chillies, red chillies, onion and lemon. Men usually dress in a shirt and lungi, whereas women usually wear a sari. Some of the festivals celebrated by Telugu are Rama Navami, Ugadi (Telugu new year), Durga Ashtami, Navratri, Dussehra and Deepavali.

The Telugu Marriage Culture
The customs in Telugu shaadi resemble Tamil and other Hindu marriage customs. First, the families of the bride and the groom meet and come up with an auspicious day (muhurta) for the wedding. The Pendlikoothuru ritual is performed where the bride is first given an auspicious bath, and then oil and turmeric are applied to her skin. This gives her an admiring look. Telugus perform Kasi yatra – during this, the groom pretends that he does not want to marry and is going to Kasi, but the bride’s brother or father tries to persuade him to get married to the bride-to-be. The worship of Ganesh and Gowri is performed by the couple to seek blessings from them.

A curtain is hung between the couple while the priest recites the mantras at the mandap. After this, the bride’s father performs Kanyadaan (the donation of the daughter). After the curtain is removed, the groom ties a mangal sutra around the bride’s neck. Following this, the couple takes seven vows by taking seven rounds around the fire. This is called Saptapadi.

After the above ceremonies, the bride leaves her parent’s house with the groom. When the bride enters her in-laws’ house for the first time, a ceremony called Grihaparvesh is performed by the mother-in-law.


Conclusion
Out of the many Telugu matchmaking sites surfacing on the internet today, Matrimonialsindia has been deemed the best free Telugu matrimonial site in India as well as in the different parts of the world. This Telugu marriage site is the best way to find and meet your better half out of the 70 million plus Telugu speakers in the world.